Also @awry have an honorary favorite (since gentoo.live won't let me see your post)

welt (old) webb
@milk @graf (also I can't see most peoples posts here since gentoo.live is a bit weird, I have read them though). The reason I asked is I generally want to hear both sides before coming to a conclusion about something as due diligence. I'd rather explore the least nuclear option if an instance owner is willing to co-operate. Props to graf for being chill about it, the same can't be said about other instance owners. 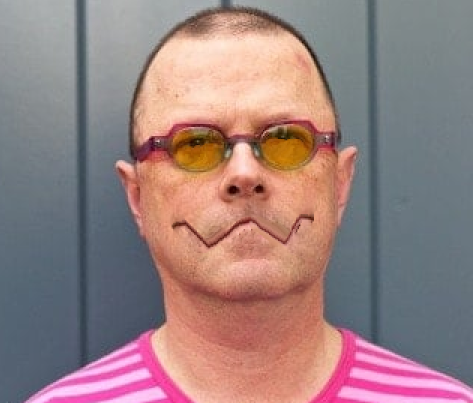 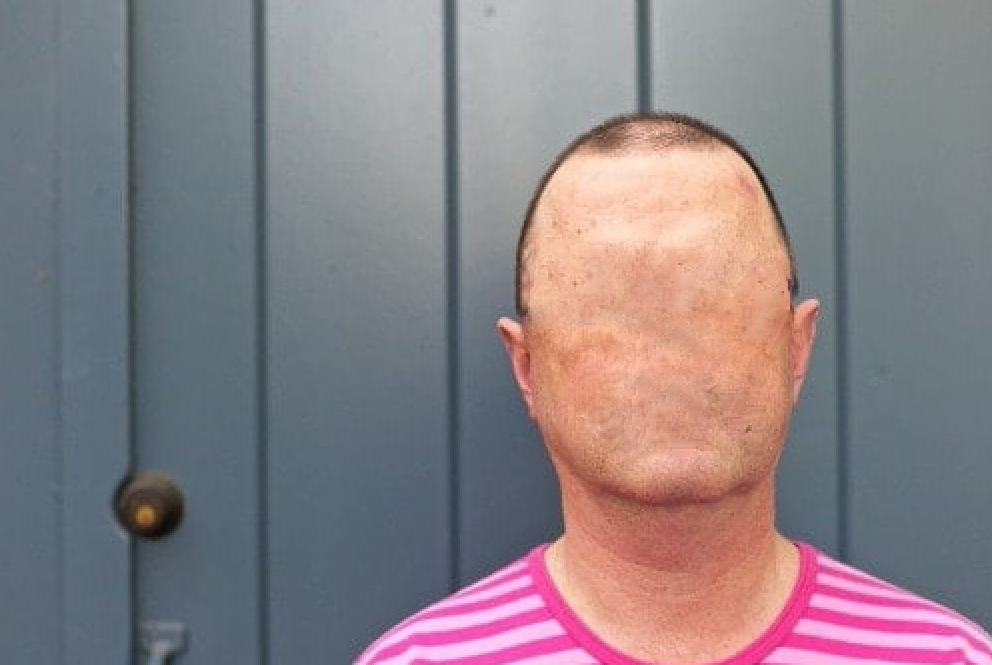 welt welt@pl.spiderden.net
Rob Pike can't keep getting away with stealing glasses from children. 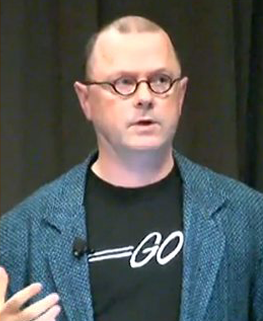 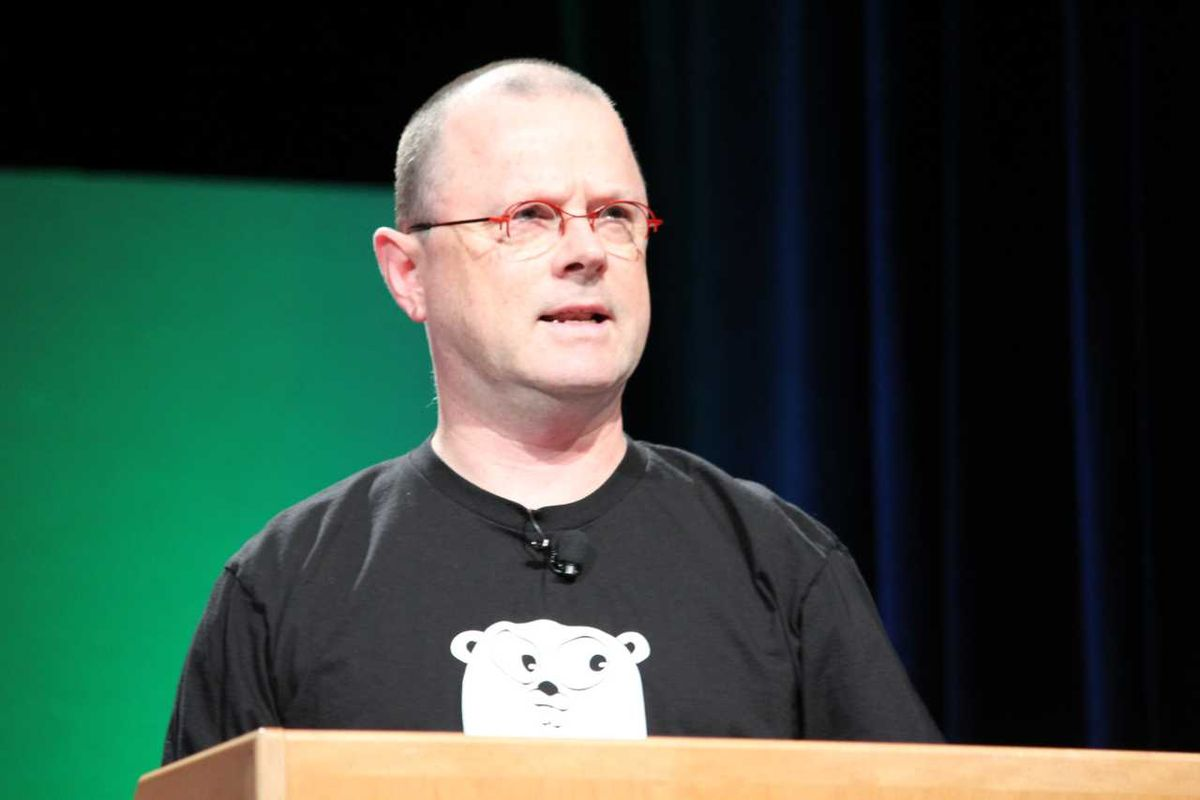 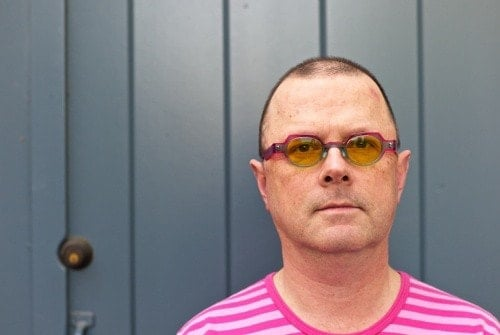 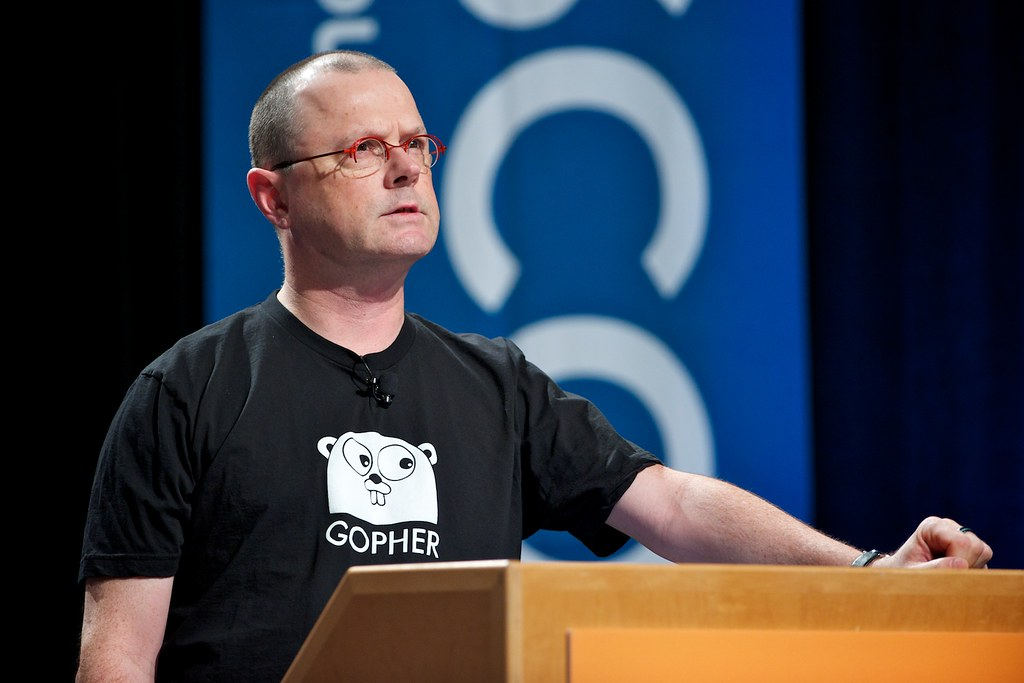 welt welt@pl.spiderden.net
This kid with a splatoon profile picture said this after I killed him with the quad launcher like three times after I stole it from him in Open Fortress lol 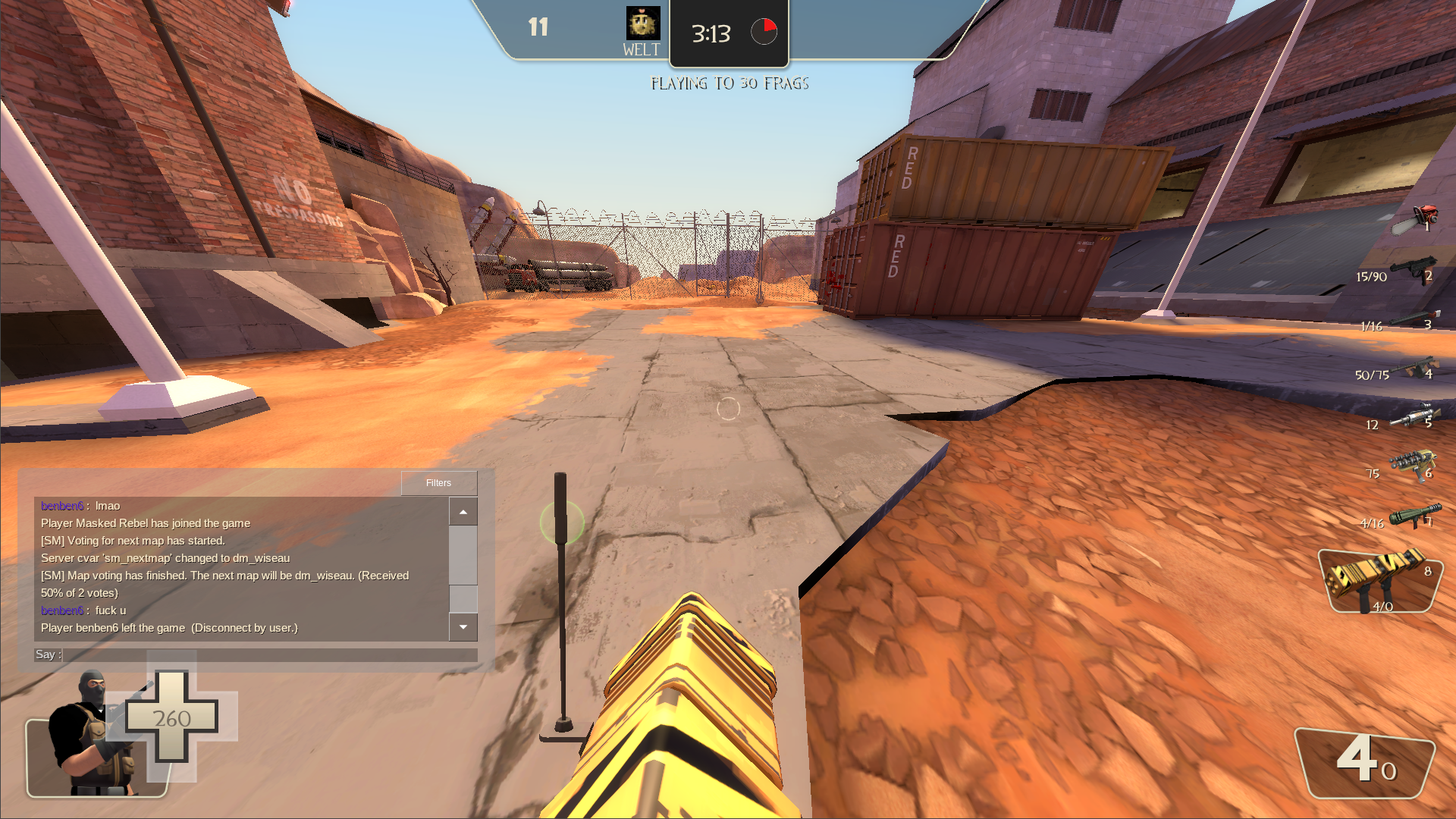 welt welt@pl.spiderden.net
Men want only one thing and it's fucking disgusting

welt (old) webb
Hey everyone. If you're following me you should be following my new self-hosted account: @welt

I'll post this message now and then just to make sure all my followers see this.

welt welt@pl.spiderden.net
I'm not posting this concept art because I don't want the lesbposters to see it and start screaming over a short tomboy couple and having more of them in my feed

welt welt@pl.spiderden.net
I've had the Rocky Horror Picture Show soundtrack stuck in my head for a while, and I thought of an idea.

Rocky Horror but about operating systems. Dr Frankenfurter would be replaced with Void Linux, who's building OpenBSD and be a femboy. Brad and Janet would be Windows and MacOS (or just normies). It's been ages since I've watched the movie (my mom showed it to me when I was like 12, great parenting amirite) so I'll probably need to watch it again.

It would be fucking hillarious if Sweet Transvestite became about Void being a femboy.

"I'm just a sweet little femboy
from the land of the freeeeee!"

Lord Karnage cgr@pl.spiderden.net
Hello everyone, LORD KARNAGE HERE!!!!! Not only have I been banished from Earth but I've also been banished from TWITTER!!! Little did they know, I hooked up my super futuristic space station controls to the FEDIVERSE! Now that's a badass name for a social media if I've ever heard it. That cowardly copyright claim will never stop the reign of LORD KARNAGE!